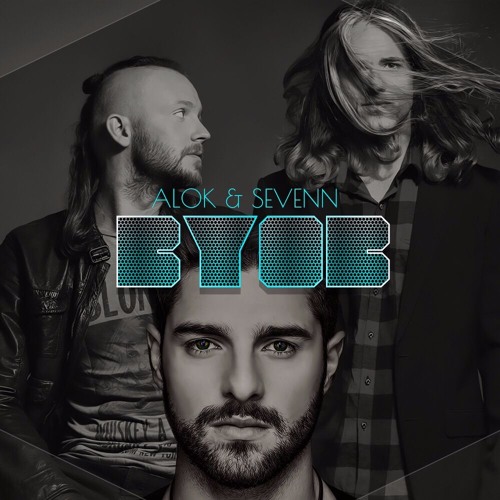 I first heard Alok and Sevenn’s “BYOB” in an Instagram post from Beyond Wonderland (which is coming up!). The song from the Brazilian artist and Los Angeles duo was released as a free download last month. Alok Petrillo is also one of the organizers of the Universe Festival Paralello that takes place in Pratigi, Brazil, and has also played at EDC Brasil. Sean and Kevin Brauer are two brothers who have been putting out some solid tunes the past few months, which is evident in their Soundcloud.

“BYOB”‘s deep, thumping bass and lyrics of “Dancing in the desert, blowing up the sunshine” make this an ideal track to be heard “Under the Electric Sky” at EDC Las Vegas this summer. Jauz and Oliver Heldens are two of the big names who have played the track recently.