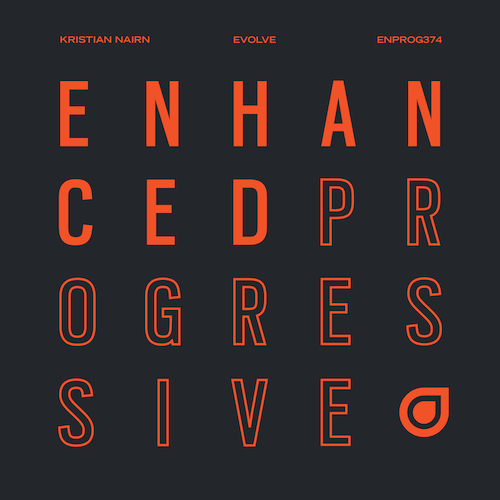 To most people, Kristian Nairn might be more familiar as Hodor from Game of Thrones than a DJ and producer. But for the past twenty years, he has also been a prolific resident house DJ and remixer for the likes of Freemasons, Madison Avenue, and Duke. The past couple of years have seen the Northern Ireland native get into producing his own originals, beginning with his “Up / Beacon” EP in 2015 from Radikal Records. 2019 has seen him collaborate with Alex Graham on “Life Is Too Short“, Ferry Corsten on “Galaxia“, and Unterberg on “Zephyr“.

He now makes his debut on Enhanced Progressive, a sublabel of Tritonal’s main label Enhanced Music, with the driving progressive trance tune called “Evolve”. Using “powerful drums, vibrant melodies, and an uplifting chord progression”, the veteran artist will have fans converge on the dance floor in no time at all.

Nairn has played international shows at major clubs like Amnesia in Ibiza, Cafe Mambo in Ibiza, Hakkasan in Las Vegas, Pacha in Macau, and Ministry of Sound in London, in addition to festival performances at Tomorrowland in Belgium, Untold Festival in Romania, and Sunburn Festival in India.